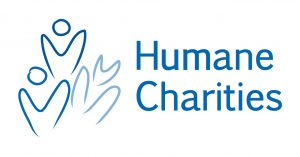 After relocating from Sydney to Melbourne, and under the stewardship of a new staff and Management Committee, HRA (then called Australian Association for Humane Research) took over administration of the Humane Charities List – an online resource to help donors identify which health and medical research charities do NOT conduct nor fund animal-based research. The list continues to grow each year and is approaching 100 ‘humane’ charities.

Prior to this, HRA and its incoming CEO worked separately on the campaign against xenotransplantation – including serving on the government’s Working Party to address its public consultation. After a lengthy consultation process, the National Health and Medical Research Council recommended that no clinical trials involving animal to human transplantation should be conducted in Australia for five years as the risk of animal to human viral transmission was not well understood.