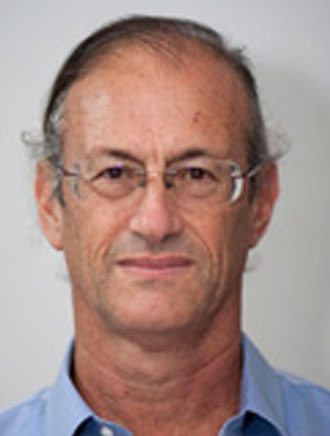 In May 2006, Humane Research Australia funded and organised a visit to Australia by Dr Andre Menache –  a veterinary surgeon and leading international opponent of animal experimentation.

Our meeting and presentation to the CSIRO (part of the above tour) identified a concern of many researchers about the use of fetal calf serum – commonly used in cell and tissue cultures as a source of nutrients, hormones and growth factors. Concerns were raised (by the researchers) about the cruel sourcing of the product (cardiac puncture of calf fetuses found in pregnant cows at the abattoir) as well as the high risk of viral contamination to biological samples.

HRA undertook to locate sources of synthetic alternatives which eliminated both the ethical and scientific concerns about fetal calf serum use. The information was passed on to universities and other research institutions around Australia and the feedback we received from several researchers was very positive indicating a move away from FCS use.

Production of ‘Beyond the Cage’ 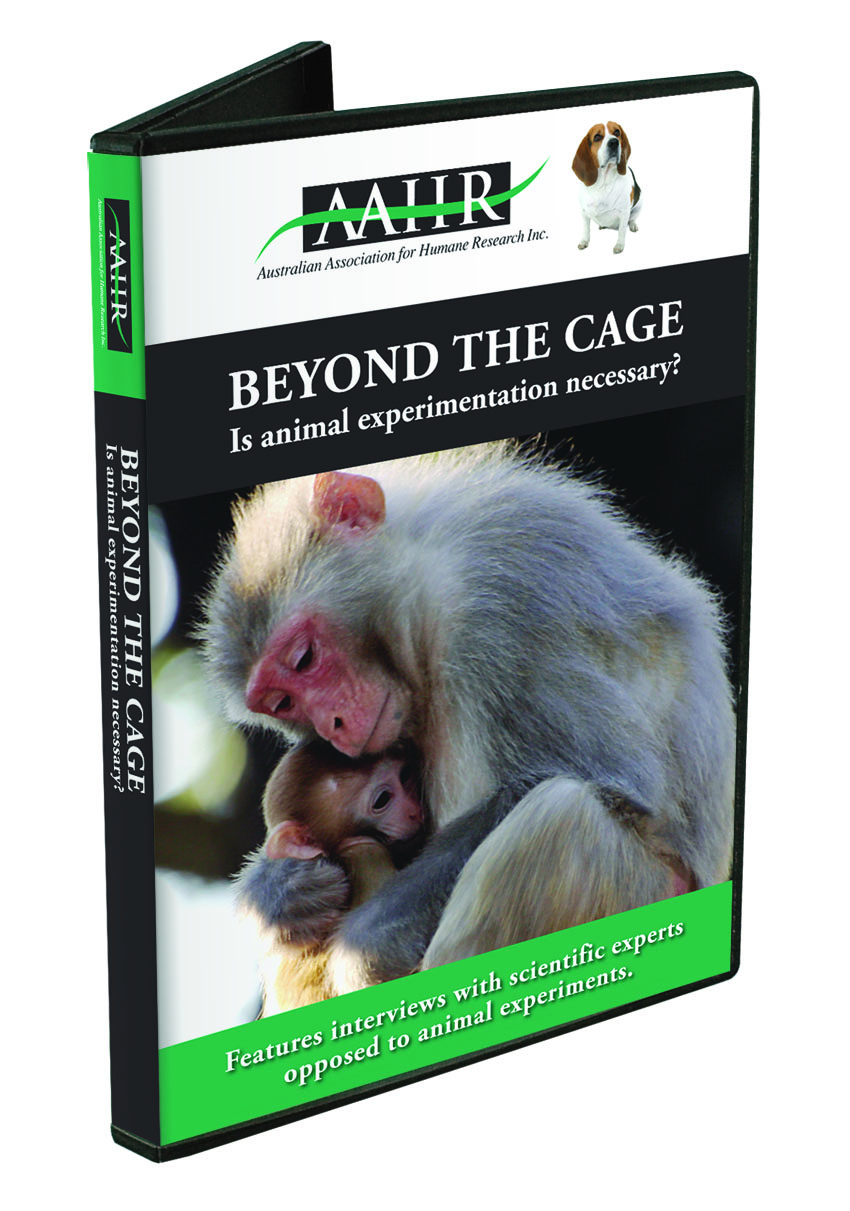 Many consider animal experimentation to be a complex issue and therefore even those who strongly oppose the practice avoid discussion of the topic. HRA therefore worked closely with a production company to create an educational DVD titled “Beyond the Cage” which is aimed at outlining the main arguments against animal-based research in simple and understandable terms. As part of this project we interviewed Dr Andre Menache and Australian veterinarian Dr Andrew Knight. We were also able to acquire the assistance of popular television personality Susie Wilks to introduce the program.

The resulting 15 minute DVD has been made available to schools around Australia and is also available online on You Tube.