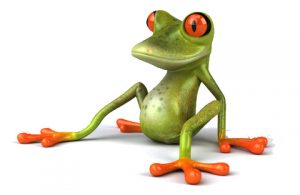 HRA initiated Green Ribbon Week in 2008, to highlight the existence of research methods that avoid the use of animals and to promote these alternatives as the most effective and humane strategy to eliminate human diseases and provide safer medicines. Green Ribbon Week is celebrated in April each year, to commemorate World Week for Animals in Laboratories and has been gaining momentum since its inception.
The campaign was inspired by the need for a platform which empowered individuals and communities to voice their opposition to animal testing in a positive, non-threatening manner. In 2011, we were fortunate enough to obtain the support of Lush Cosmetics whose staff wore our green ribbons and displayed our posters in each of their stores. 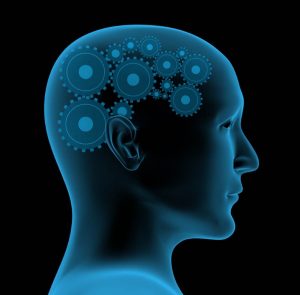 In late 2008 HRA engaged market research firm, Nexus Research to measure Australian public perceptions on the issue of animal experimentation.
We undertook the work because as we plan our campaigns, in order to ensure we are focused on the areas where we can be most effective, we needed to understand:

In addition, this barometer of public opinion enables us to measure how effective our efforts are at bringing about positive change, by comparing public opinion in another poll in the future. Some of the findings are outlined below.