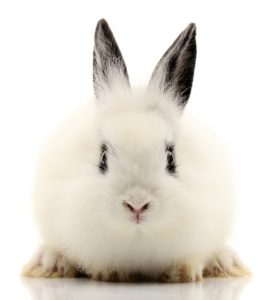 With the proposed European Union ban on the sale of animal-tested cosmetics scheduled for March 2013, HRA joined with international groups to instigate a worldwide campaign against product testing. HRA had the issue published in The Punch.

The primate importation campaign progressed with Greens Senator Lee Rhiannon introducing a private members bill to the Senate in November. HRA participated in a press conference following the introduction of the bill.
Primates featured well in the media during November as major articles, written wth the assistance of HRA, were published in The Age and Courier Mail. 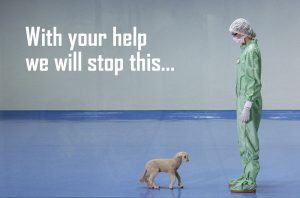 As part of our case studies, HRA did a great deal of media covering the shaking lambs experimentat Adelaide University. After a number of radio interviews HRA also had the issue published in The Punch. Other case studies included breast implants on pigs, inflicting sciatic pain in rats, feeding junk food to rats and infecting monkeys with HIV.

In October 2012, HRA was made aware of a situation at LaTrobe University whereby a number of lambs used in a study to determine the effect of different feeds on fat, muscle and wool growth. (Animal Nutrition AGR2AN). After completion of the experiment the university was considering the slaughter of the animals rather than offering them to appropriate care.
Thanks to the continued pressure from students and other animal advocates (including members of HRA) the lambs were eventually sold and surrendered to Edgar’s Mission.