Have a read through some of our achievements we’ve made during 2016. 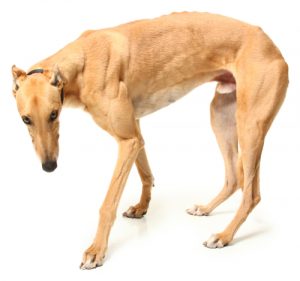 Humane Research Australia uncovered a string of cases in which 78 greyhounds, believed to be discarded by the racing industry, have been used in Victoria, South Australia and Western Australia for dental, kidney and heart experiments.
The revelations came after the greyhound racing industry in New South Wales was temporarily shut down following footage showing industry participants were involved in live baiting, mass killings and burials of unwanted dogs.
Our expose on heart transplant experiments forced Monash University to issue a public statement.
Several case studies were published on our website and were subject to international media attention and an online petition was launched via Change.org. We continue to seek and uncover more greyhound experiments around Australia. 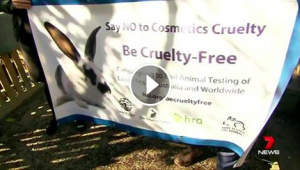 On June 3rd 2016 the Federal Government pledged to ban cosmetics cruelty in Australia by July 2017, following a 4 year campaign by #BeCrueltyFree Australia, led by Humane Research Australia and Humane Society International (Global). Humane Research Australia, as part of the #BeCrueltyFree Australia campaign, joined Assistant Minister for Health Ken Wyatt and Member for La Trobe Jason Wood as they announced that the Coalition Government would ban the testing of cosmetic ingredients on animals within Australia as well as the sale of cosmetic products and ingredients that have been tested on animals outside of Australia.
The announcement received widespread national and international media coverage. Channel 7’s news story can be viewed here, and Channel’s 9’s coverage viewed here. HRA’s media release can be viewed here. 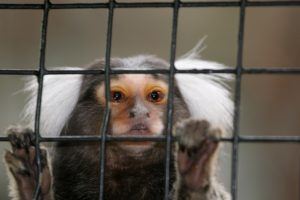 The majority of our work thus far in 2016 has been in furtherance of our campaign to ban primate experiments.
In February we provided evidence at the senate hearing on the Environment Protection and Biodiversity Conservation Amendment (Prohibition of Live Imports of Primates for Research) Bill 2015 in Canberra. Whilst the senate advised against banning primate imports, the bill resulted in much international exposure about the use of primates in research and researchers opening up about their work with primates.
Through anonymous tip-offs and Freedom of Information requests we have uncovered details that the research industry has fought hard to conceal – despite much of it being funded with your tax dollars. We disclosed details of:

(Unfortunately, despite GIPA applications and questions in Parliament we have not been able to ascertain the fate of Scar, Frazer and Belvedere).
This information resulted in several media exposes in the Sydney Morning Herald, the Herald Sun, Today Tonight and many other news and radio interviews.
In December, the campaign was taken to Melbourne train commuters as display ads – similar to our billboard the previous year – were seen across the Melbourne metro network. 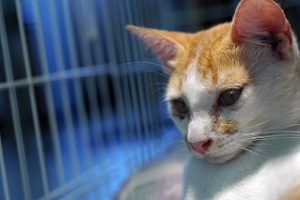 Our listing of case studies grew substantially with the addition of details of experiments on primates, dogs, cats, mice and sheep. These accounts are provided to demonstrate that experiments occurring behind lab doors are not some exaggerated claims from yesteryear. They are happening right here and now.