We are proud to share just some of our 2021 achievements.

Production of a video on the role of women in the history of the anti-vivisection movement released on international women’s day. 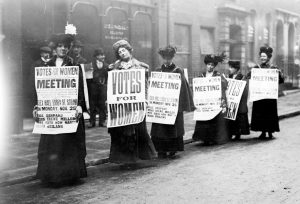 Presenting to the Deakin Critical Animal Studies Network on the role that academics can play in opposing animal experimentation.

A window display at the Melbourne Vegan Grocery Store promoting the right to release campaign. 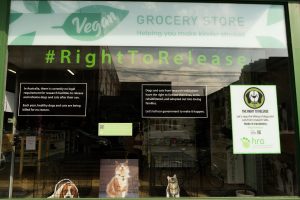 The release of our report Optimising Inhalation Research: Transitioning to Human-relevant Science and expansion of our forced to smoke campaign, including a podcast examining the use of animals in smoke inhalation studies in Australia.

Becoming a community partner for the People’s Choice Community Lottery

Presenting at the ANZCCART conference on freedom of information in animal research. 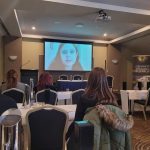 Developing of a webpage on the environmental impacts of animal research, which is a much-neglected area of focus 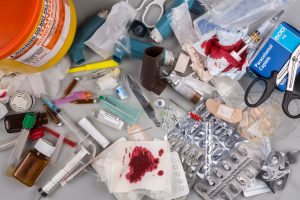 Welcoming Mika and Natalie to the growing HRA team

Our first supporter survey- thank you to everyone who took the survey.

Expanding awareness of HRA and our mission via advertising in The Senior, Mindfood, Caravanning Australia and Wellbeing magazine and digital media, as well as an insert and brochure advertisement at the Universities Australia conference promoting our Better Ways to Do Research report.

Creating HRA bulletins on the forced swim test and dissection in schools.

Production of a video for the forced swim test campaign. 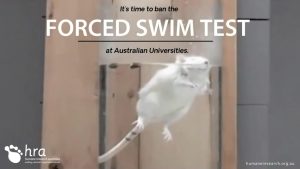 Compiling statistics of animal use in research and teaching in Australia for 2018,

Being interviewed at the Lush Prize conference for a fireside chat, and featuring in a blog post promoting the ‘Forced To Smoke’ campaign 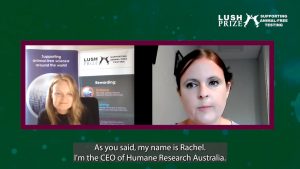