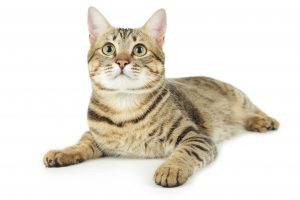 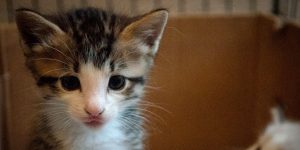 Kittens deafened one day after birth, used in cochlear implant experiments, then killed 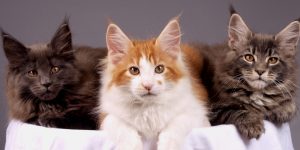 Cats used in an attempt to model human retinal degeneration 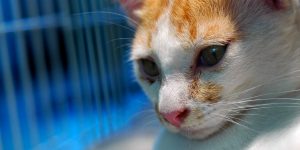 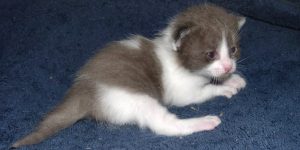