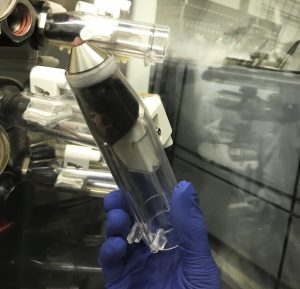 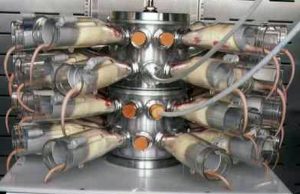 The nose-only method exposure method is detailed in this video: 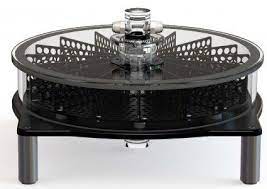 The initial ask is for the University of Newcastle to cease forced inhalation studies and make a public statement to this effect.

Being an early adopter of the nose-only exposure method, the university is identified as a significant user of this inhumane method in the report. However, with fewer students reported to be encouraged to pursue this method as part of their postgraduate research and human-relevant research increasingly conducted at the university, this presents an apt opportunity for the University of Newcastle to take a progressive stance and lead the way for other universities and institutes to follow. Your email will be sent to the Deputy Vice-Chancellor (Research and Innovation). 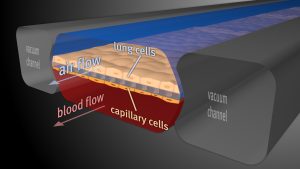 Listen to our podcast episodes detailing the research conducted and the ethical implications.