Become a HRA member* or monthly donor today. Your valued financial contribution will allow us to continue the fight to end unethical and inhumane animal research in Australia.

Thank you to the below HRA supporters for sharing their motivation behind supporting the work of HRA.

Alice Shore: I support HRA because it wishes to abolish the horribly cruel and unreliable “science” of animal experimentation, which is one of the ultimate abuses of power by human animals over nonhuman animals.

Robyn Henriksen: We are in the 21st century now. How is it possible then, with the alleged superiority of the human mind and innovations in technology, which HAVE seen more valid alternatives to using the so-called ‘animal model’ for testing, be devised, that innocent beings are still being treated as mere ‘things’ to be subjected to such torment and torture as they are still, in research laboratories around Australia? This HAS TO STOP! We are better than this! It comes back to being kind, to having empathy and compassion. If you wouldn’t want it done to you, if you’d been born into that type of body that could not fight back, then join me in supporting Humane Research Australia’s work in ending this cruelty.

Jan Kendall: I support the mission of HRA and donate to them, firstly, because I love all animals, and secondly, because many of the so-called scientific experiments these days, such as the swim test or inhalation tests, subject animals of all kinds to cruel experiments that are unnecessary and/or can be substituted for up-to-date non-animal means.

I thus donate to HRA because I am grateful for HRA’s important work in informing the public about alternatives to using animals in scientific experiments. 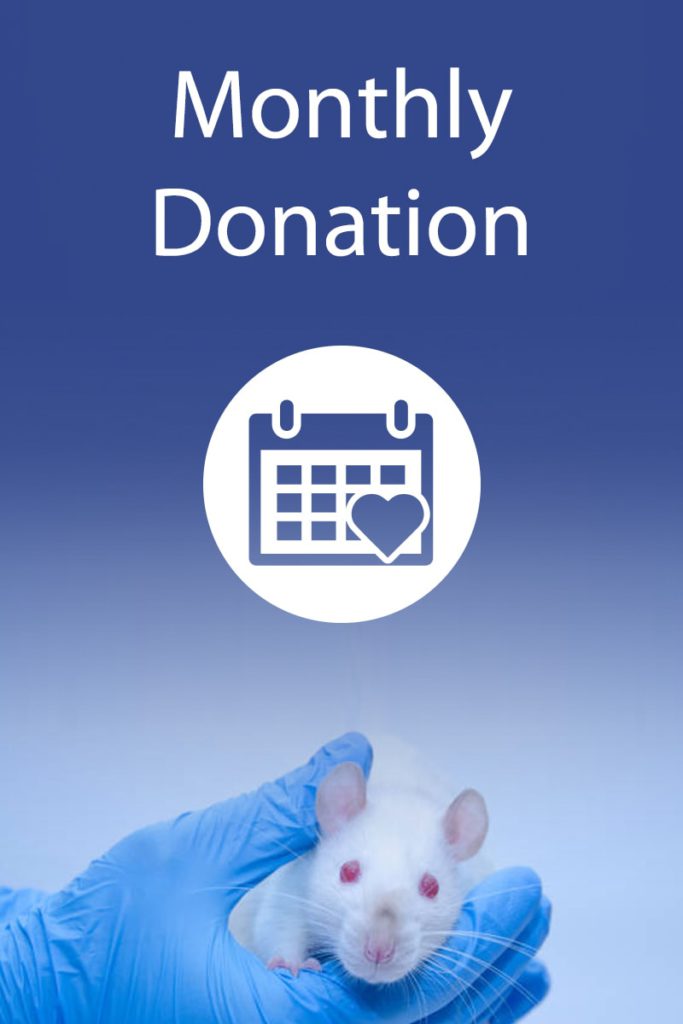 *Committee approval of membership applications is required by our constitution. If, in the unlikely situation, your membership is NOT approved, you will be advised as soon as possible.