Did you realise that 95% of drugs tested ‘successfully’ on animals fail when they are translated to humans? Is this just a co-incidence or is it time to face reality?  Animal testing just doesn’t work.

A sample of water is injected into the abdomen of a mouse. No anaesthetic is used. She displays disorientation, paralysis of hind limbs, breathing difficulties and a violent jumping reaction. She becomes unresponsive and cold to the touch.

Within 5 hours she has died from heart failure.
(Mouse Bioassay – used to determine the toxicity caused by algal blooms in water supplies.) 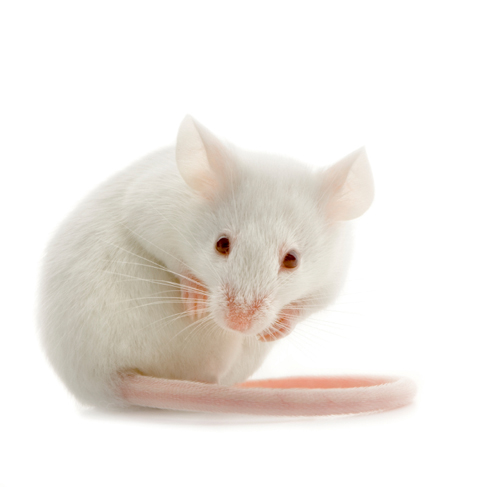 Internationally, and now, within Australian water authorities, the mouse bioassay has been replaced with a number of alternatives, including the Elisa test[ii] – a similar technology to those used in home pregnancy tests – and the Lawrence Method (HPLC)[iii]. These methods have proven to be far more accurate than the mouse bioassay which was often criticized for its inconsistency between laboratories.

As new technologies emerge, the range of non-animal methods continues to grow. Despite claims by some researchers that alternative methods are not yet sophisticated enough to replace animal tests, they are more dependable and produce more accurate results than tests on species who differ from humans in their metabolism of toxins, absorption of chemicals, mechanisms of DNA repair and lifespan – all factors that have a profound effect on the efficacy of drugs.

HRA advocates for the replacement of animals, not just because of the unethical and cruel treatment, but just as importantly for the ability of science to advance in delivery of vital drugs and other treatments to humans.

Here are a few examples of the inefficient and unethical use of animals, and what could be used to replace the animal to provide an accurate and effective result.

Instead of drug testing on dogs: 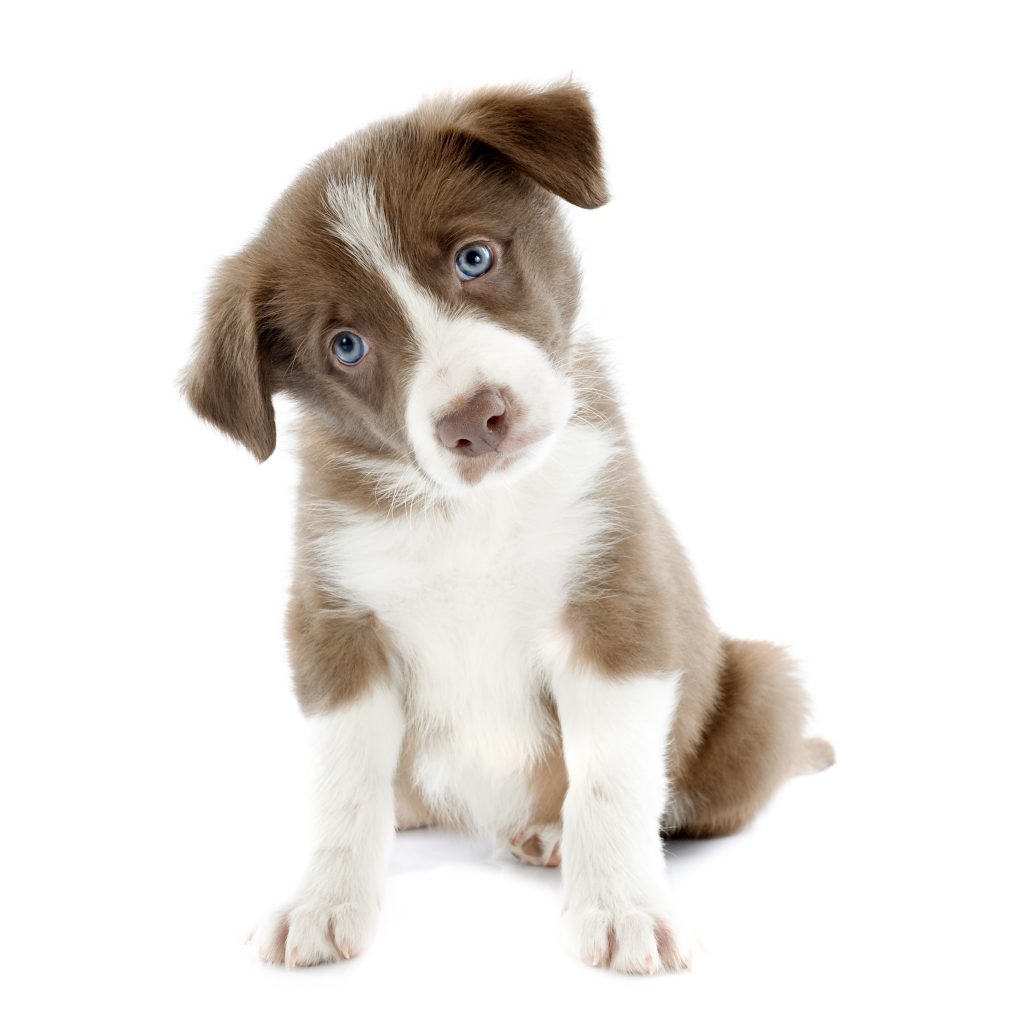 Instead of invasive brain research on marmosets: 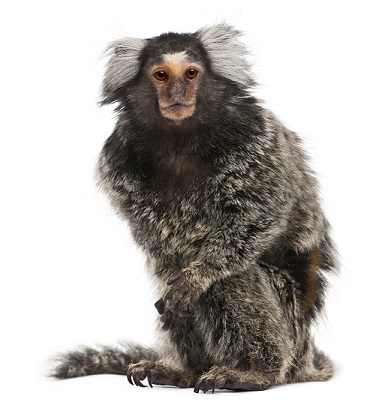 Instead of eye irritancy and skin abrasion tests in rabbits:

Instead of antibody production in mice:

Phage Display – is the interaction between a virus and a bacterium to produce antibodies, which can be produced in a much shorter time than traditional animal methods.

These examples provide a simple snapshot of non-animal methods already available that not only eliminate animal suffering, but are also more predictive of human outcomes.

It’s imperative that we move away from archaic animal tests and instead embrace new technologies.

Other nations are already doing this, with government-funded centres in the UK, Europe and the United States dedicated to the development and validation of non-animal methods. Sadly, Australia has no such commitment.

See our 2008 presentation at University of Wollongong for an overview of other countries’ commitment to this issue. Australia needs to keep up!

For more in-depth information about replacements for animals, see our Better Ways To Do Research publication and visit the following sites:

What you can do:

Please write to the Federal Minister for Health and ask that Australia invests in the development and validation of non-animal methods.

And write to the NHMRC asking that funding be redirected from animal-based research to human-specific research that will replace animal experiments.

Animals should NOT suffer when there are more efficient methods.

We need your help!

Please support Humane Research Australia with your membership and/or donation so that we can continue the fight to end cruel and ineffective animal experiments and promote a better future – for both animals and for human medical progress.