Obtaining information about what actually happens to animals in research can be a difficult and frustrating process. Questions to the funding bodies are usually redirected to the state or territory departments responsible for animal welfare; and the state departments usually refer you back to the funding body – often the National Health & Medical Research Council. Requests for information – minutes of AEC meetings, annual reports – are denied, and straightforward requests such as statistics are at best “difficult” to obtain and do not provide an accurate account of the purpose for which the animals are used.

If you question a company or institution about their use of animals their standard response is that all animal use has been considered and approved by an Animal Ethics Committee, and that they adhere to strict animal welfare legislation. Our case studies however suggest otherwise. How can such research as feeding junk food to rats,shaking lambs to death and dropping weights onto rodents to cause traumatic brain injury have possibly gained ethics committee approval? And how can it be argued that these animals’ welfare has been protected by legislation? 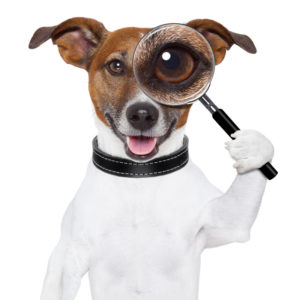 These experiments are often funded by Australian taxpayers – so don’t we have a right to know what our precious resources are being spent (or wasted) on?

“Truth never damages a cause that is just.”
― Mahatma Gandhi

Those opposed to animal research have an obvious interest in more disclosure. They believe that if the public were adequately informed, there would be more pressure to stop or minimise it. But so arguably do those who see a need for such research and are concerned about the respect for animal welfare in laboratories. 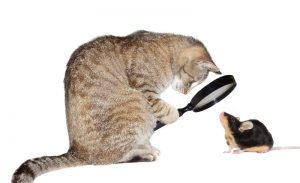 Greater transparency is also supported by significant voices on the research side. More information, it’s argued, would dispel some of the inaccuracies about research coming from animal advocates. It would also help educate the public about what are seen by many in the biomedical community as significant benefits to humans. As such, a motion calling for increased transparency was passed in the Senate in February 2020.

But while it may be that all sides of the animal research debate desire transparency, Australia remains behind, making minimal effort towards openness, better communication, greater accountability and more public access to information. This is not unique to animal research, and there are systematic changes required. 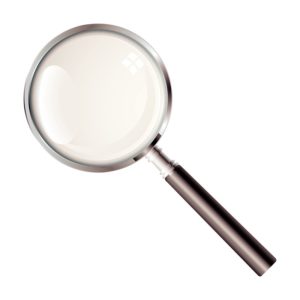 The European Union have addressed such concerns and Article 43.3 Directive 2010/63/EU now requires that non-technical summaries (NTS) are published by the European Member States in order to provide the public with access to information concerning projects using live animals.

NTS must include title, purpose, objectives and benefits, number and type of animals, predicted harms and application of the 3Rs (Reduction, Refinement & Replacement). They must be written in non-scientific language and accessible for five years.

Certain projects (including those which use non-human primates) must also undergo a retrospective analysis – a powerful tool to facilitate critical review of the use of animals. It is believed that this facilitates improved design for similar studies, raises openness of best practice and prevents mistakes.

NTS are compulsory from 2013 and they are considered to make a significant contribution to transparency.

Australia does not have a good reputation when it comes to animal usage. We are the fourth highest user, behind only China, Japan and the United States, with no commitment to reduce the numbers used. And unlike more progressive nations we do not have any government-funded institutions dedicated to the development and validation of alternative research methods.

Australia has a long way to go in giving laboratory animals a better deal – lifting the veil of secrecy, by following in the EU’s footsteps – should be the first step.

What can you do?

Please contact the Minister for Health and Aged Care, the Hon. Mark Butler expressing how important it is to provide transparency of animal experimentation. You can use the text provided or compose your own to the Minister.